OUR ARTISTS AND PHOTOGRAPHERS

MEET OUR ARTISTS AND PHOTOGRAPHERS WHO MAKE THEIR HIGH QUALITY, ORIGINAL ARTWORK AVAILABLE FOR YOU AT DOWNLOAD ARTWORK. 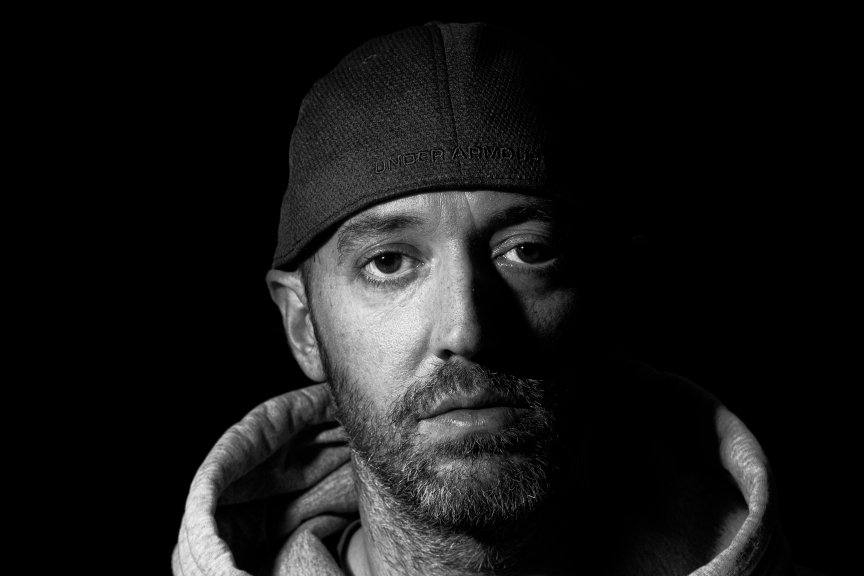 Based in Northampton, England, Duncan’s introduction into art stemmed from his enthusiasm for photography. He found the process of taking photos and editing them using Lightroom and occasionally Photoshop to be a safe place - a sanctuary to forget about life's problems. After some experimentation, Duncan discovered photobashing/ composites and straight away fused the two, using his photos and others found online to make a completely different image. Experimenting with this form of art for about 2 years, a large chunk of his time was spent looking at certain images from the right perspective and lighting to create unique scenes and wanted to create the objects in 3D. After investing in a more powerful computer system, he discovered some software called Blender making this possible. He stumbled on creating fractals in 3D and was amazed by the effects and possibilities using Mandelbulb3D and most recently Mandelbulber.

When creating art, Duncan finds motivation in sharing his work with those who appreciate it. He finds it incredibly rewarding to know that someone has been immersed in artwork which he has created. Each new artwork develops organically as Duncan is heavily influenced by his mindset at any given moment. However, the majority of his art has a dark feel to it with Duncan favouring creating 3D and fractal pieces as they bring greater creative rewards.