What is the Colour Indigo?

Before looking at Indigo vs Violet lets take a look at Indigo first. Indigo is a deep, dark blue colour. It’s often used to describe something that’s mysterious or mystical. The colour indigo is sometimes referred to as “blue-violet” or “violet-blue”, as it’s a combination of both colours. In our colour swatch above we have chosen a range from Indigo Hex #4B0082 to Indigo Blue Hex #3F0FB7.

The History and Cultural Significance of the Colour Indigo

The colour indigo has a rich history and cultural significance. In ancient times, the colour was used to dye fabrics and was associated with wealth and power. 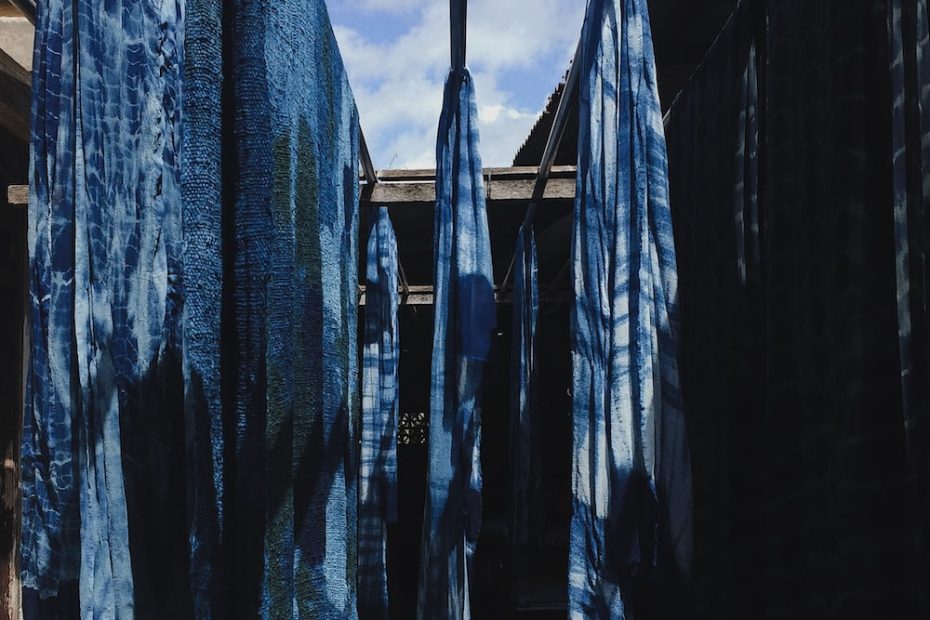 The production of indigo dye is a practice that has a long history, especially in India, which was the main source of  it during the Greco-Roman period. In the 17th century, indigo dye became a highly prized resource in Europe and was imported from India through the Silk Road.

Issac Newton identified indigo in the range of light that is visible to the human eye. It is placed somewhere between blue and violet and is one of the colors in a rainbow. There is some disagreement on its precise location, as it can look like it is blending into both blue and violet, or even absent from the spectrum altogether.

How to Use the Colour Indigo in Interior Design

The colour indigo can be used in a variety of ways in interior design. Here are a few ideas for using the colour in your home: 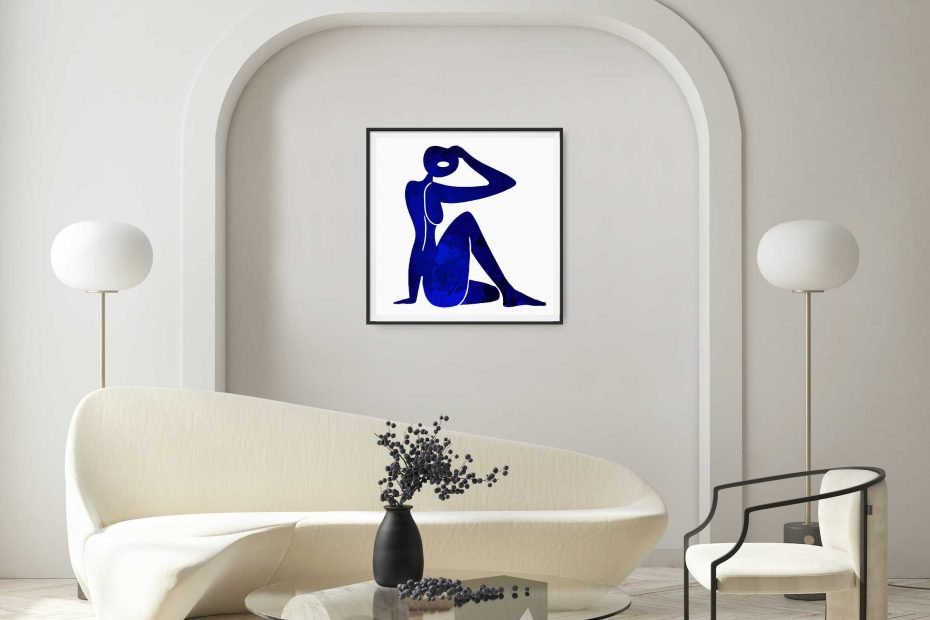 The colour indigo has been used in art for centuries. It was used by the Romans as a painting pigment and from the 14th century it was adopted by artists in Europe.

In 2018 a team of researchers discovered that Johannes Vermeer’s masterpiece Girl with a Pearl Earring contained Indigo Pigments. 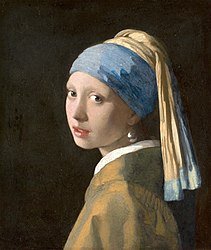 It’s often used to create a moody or mysterious atmosphere and can be found in a variety of styles of art. From classic paintings to modern digital art, the colour indigo can be a great addition to any artwork.

Indigo is often compared to other colours, such as violet, blue, and purple. Here’s a quick comparison of the colours. 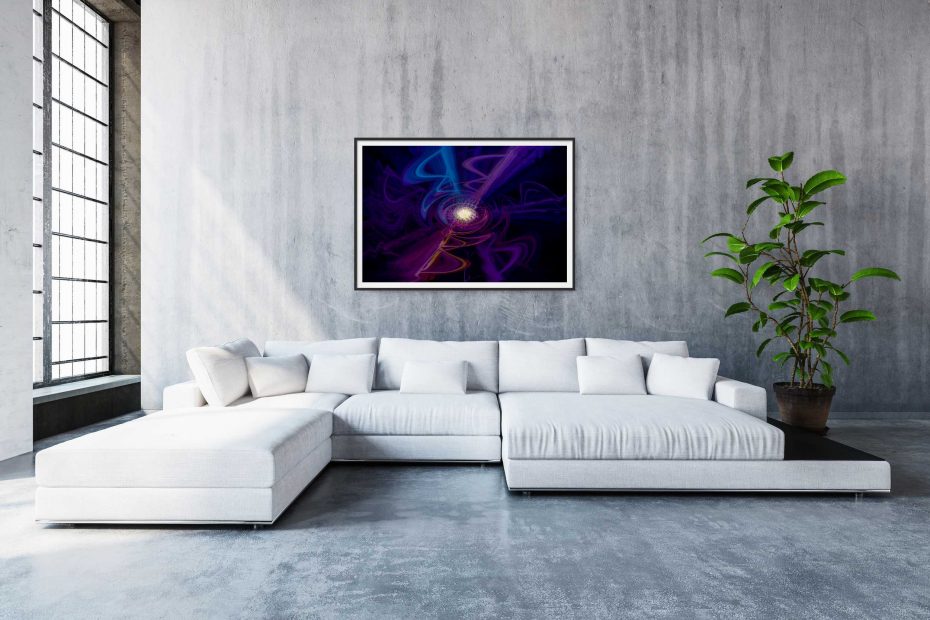 The colour indigo is a deep, dark blue colour with a rich history and cultural significance. It’s associated with intuition, wisdom, and trust. The colour can be used in a variety of ways in interior design, and it’s often compared to other colours such as violet, blue, and purple. Take a look at a collection of our Indigo Printable Wall Art here.